Facebook’s top mission has always been looking for new ways of linking, connecting, and sharing in meaningful aways. If you didn’t already know, certain keywords on Facebook will activate hidden animations, better known as Text Delights. For example, some phrases cause texts to change colors when posting, and when clicked on those phrases trigger the animation. In other words, text delights help give more life to what otherwise would be just words on a screen (The Windows Club, 2018).

This year was the FIFA World Cup and Facebook was quick to jump on the opportunity to help their users express excitement for their respective teams. To share the new set of text delights they created a how-to promo with Brazil as an example, shot on Stage 3.

Directed by Josh Weigel and produced by Buck TV. the spot shows a young girl typing out ‘Vai Brasil’ to root for Brazil, her team. The text appears normal, but as soon as she hits the post bottom a party scene erupts. Green and yellow banners go flying across, and people dressed as dancing soccer balls bobble around while confetti swirls. 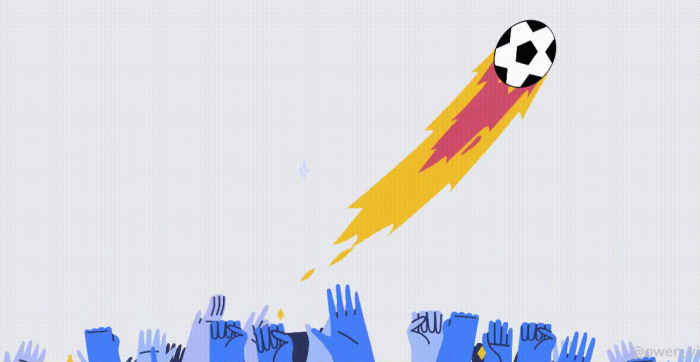 To see the Vai Brasil spot, see below!