HBD to actress Stephanie Courtney! She’s played Flo for Progressive Insurance since ’08 and has been in over 100 spots, many of them shot here! 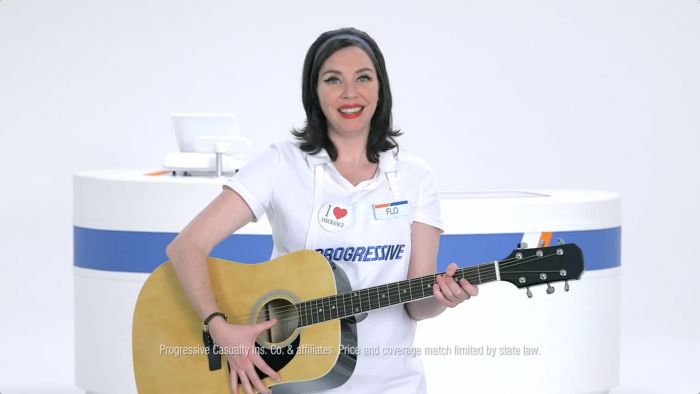 Flo is a fictional salesperson character appearing in more than 100 commercials for Progressive Insurance, beginning in 2008. Portrayed by actress and comedian Stephanie Courtney, the character has developed a fan base on social networks and has become an iconic advertising mascot.

The character debuted in 2008 through several television commercials and has since appeared in radio and print advertisements and web banners. “Flo”, an upbeat store employee for Progressive Insurance, was created by the Boston-based agency Arnold Worldwide, specifically copywriter John Park and art director Steve Reepmeyer.