For Super Bowl LIV Thunder became home to the first commercial for the first all-civilian mission to space. 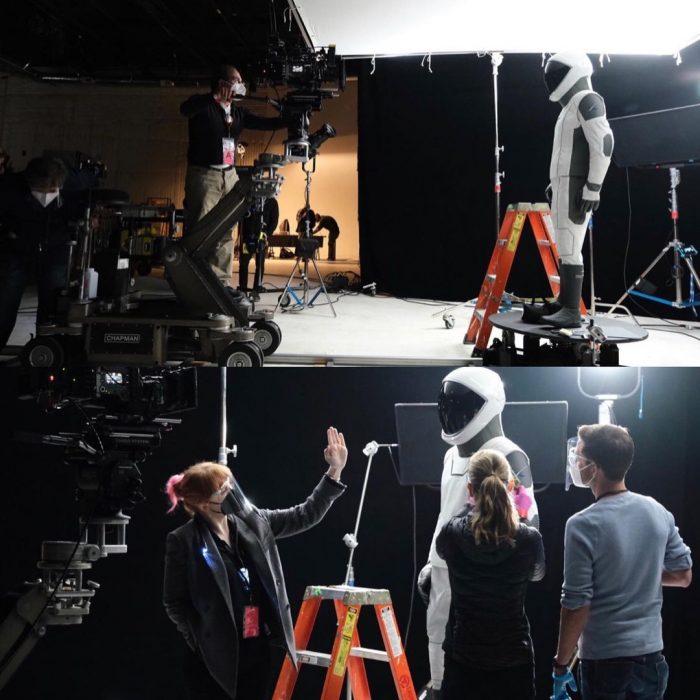 Inspiration4, which is named in recognition after the four-person crew that will raise awareness and funds for St. Jude Children’s Research Hospital is a milestone that represents a new era for human spaceflight and exploration. 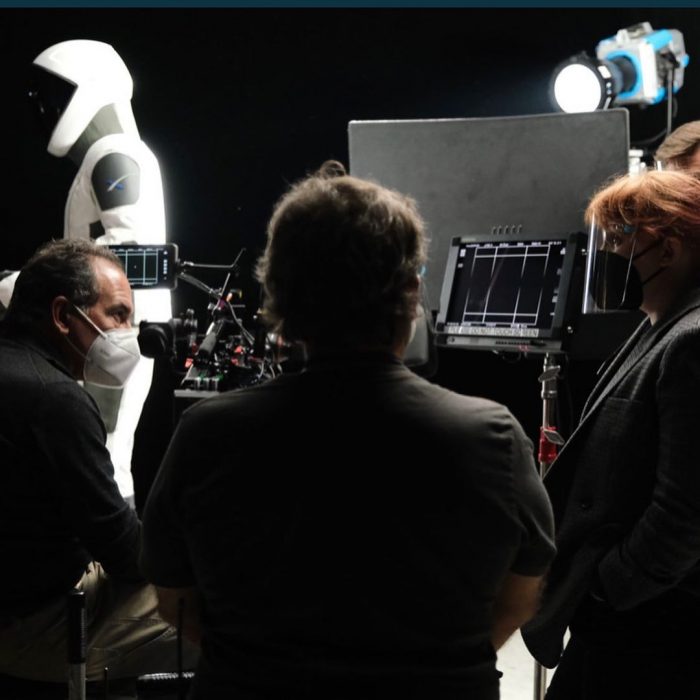 According the official website the mission is slated to be commanded by Jarad Isaacman, the 37-year old founder and Chief Executive Officer of Shift4 Payments and an accomplished pilot and adventurer. 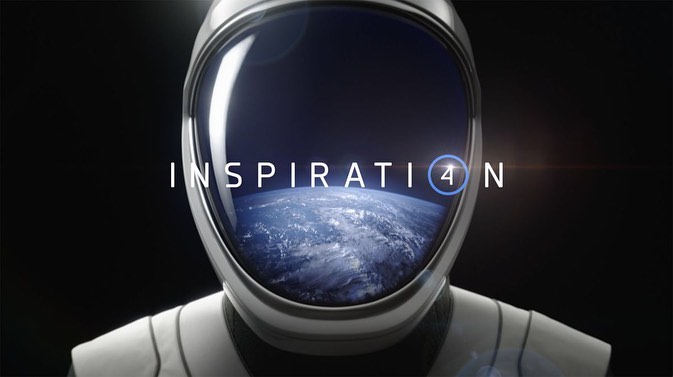 Learn more about Inspiration4 and the Civilian Space X program and see the full spot here. 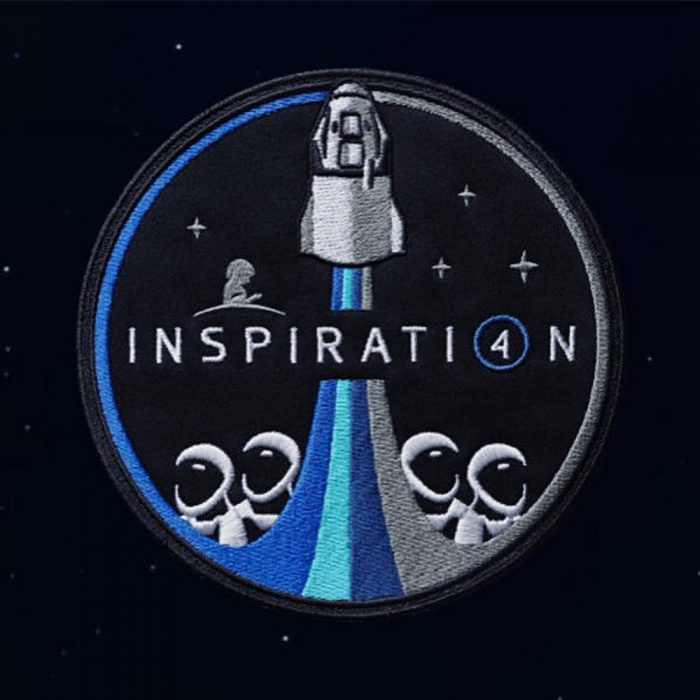