Katy Perry And Migos In Bon Appetit On Stage 14

Katy Perry And Migos In Bon Appetit On Stage 14

Katy Perry’s fans are apparently eager to eat up her new single, “Bon Appetit.” The pop singer’s latest music video broke her own record for most YouTube views in 24 hours. According to Hugh McIntyre from Forbes, the track’s rhythm features “breezy, summery, 90’s-invoking vibes” and a beat that gradually builds, eventually becoming “undeniable”.

“Bon Appetit” generated 16.8 million views in the first day of release, topping her previous record-holder, “Roar.” The music video also surpassed two of Perry’s other milestones: the most channel views in a single calendar day, with more than 25 million views on May 13, and the highest number of playlist adds in a single day, at 84,000 on May 12.

The music video is one of Perry’s most bizarre to date, featuring Perry being prepped and served as a meal by chefs. Variety’s Chris Willman described the song as “a gleefully ridiculous exercise in chewing the comedic scenery by presenting female sexuality as a four-course-plus meal.”

MTV writer Sasha Geffen calls the track, “a smorgasbord” of double entrendres with food. In the song, Perry sings “I’m all that you want, boy/All that you can have, boy/Got me spread like a buffet/Bon appétit, baby”. 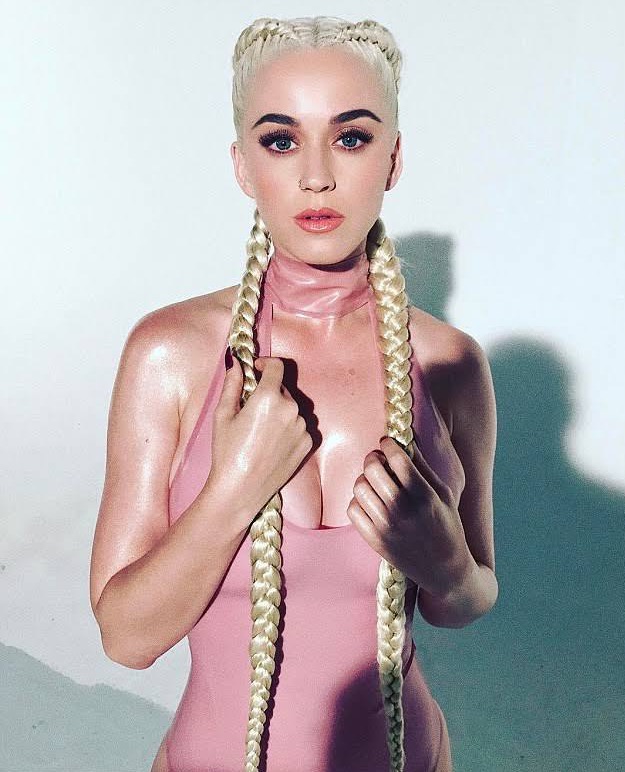 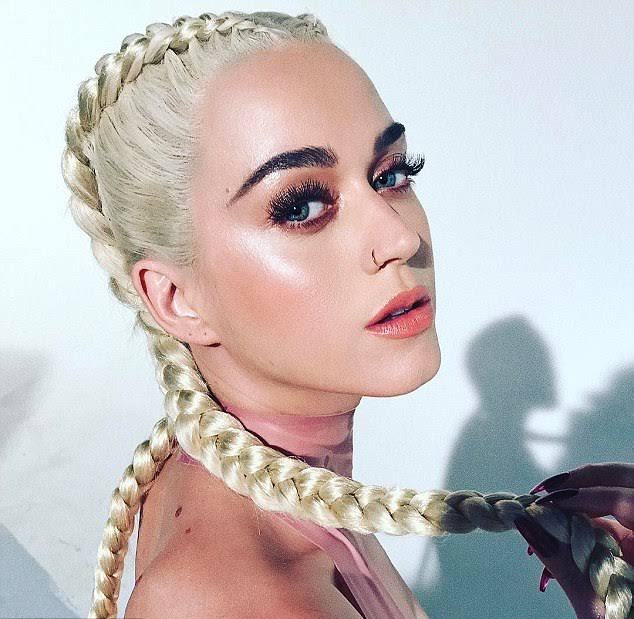 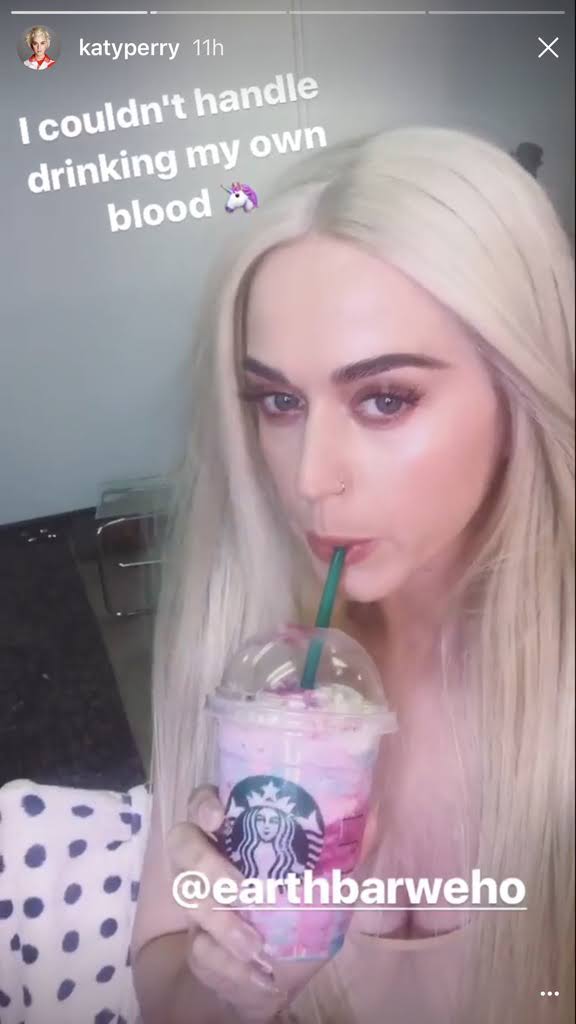 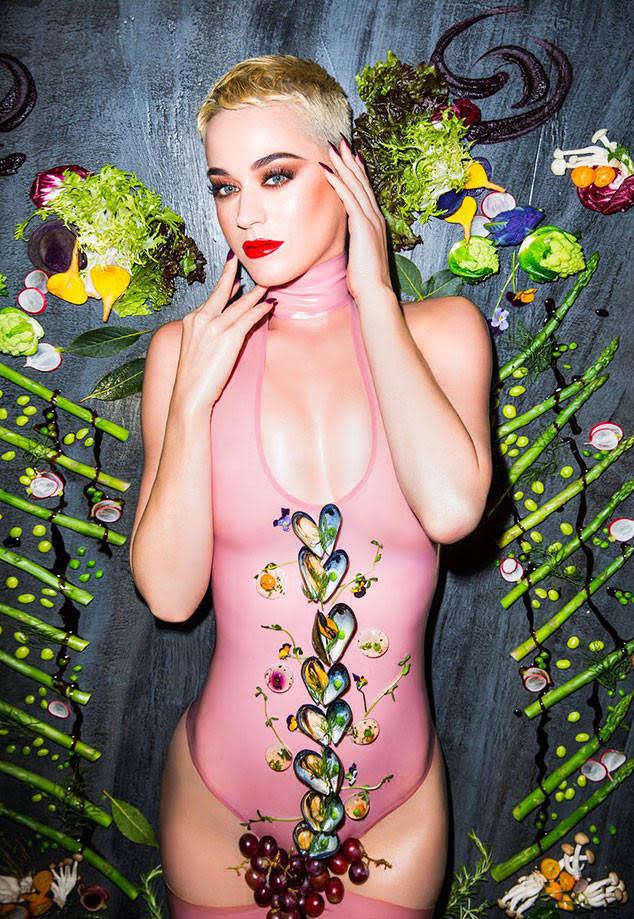