Last week Mac Miller dropped ‘Self Care‘, the first single off of his upcoming album, Swimming. 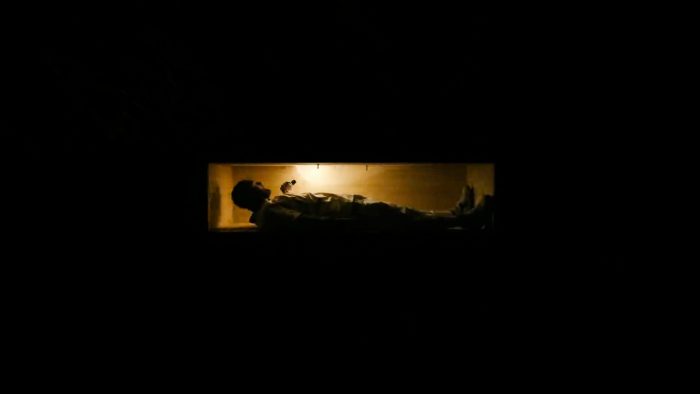 Co – written by Dev Hynes of Blood Orange the song is a breezy, self -guided tour through Miller’s personal rehabilitation (Pitchfork, 2018). Christian Weber directed the music video  that accompanied, which was produced by 9A (Park Pictures affiliated) and shot here on Stage 14. 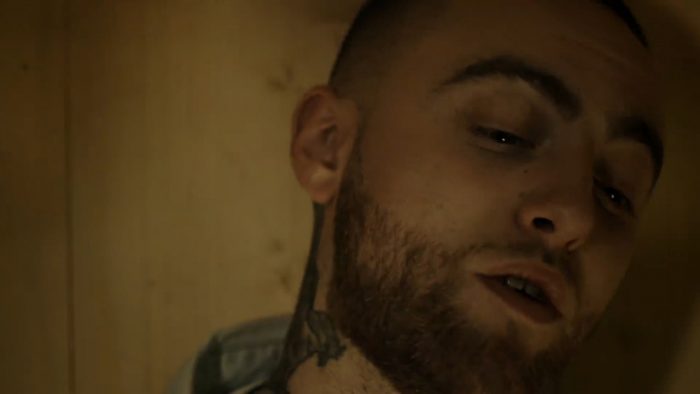 The visual journey is a two part series: being buried, and the escape. 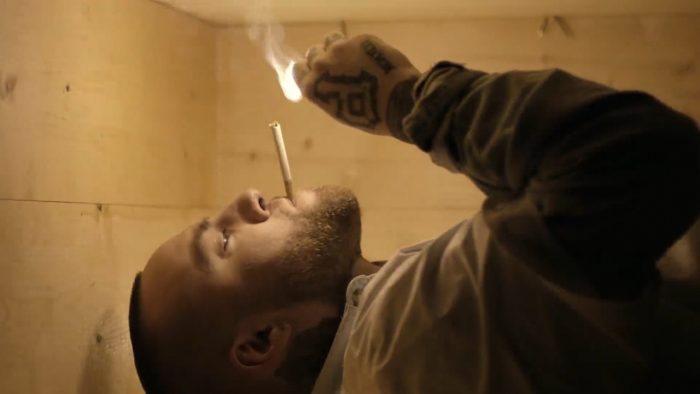 In Act 1 the simple but well executed minimalist take on the iconic Kill Bill Vol. 1 scene with Uma Therman alludes to a journey of hardship, but ultimately triumph. Miller wakes up to the realization that he is buried alive. But rather than fear the possibility of death he lights a cigarette, takes a drag, laments, seemingly accepts his situation, then carves “Memento Mori” on to the coffin (translation: “Remember that you have to die”) before punching an opening through it as he tries to escape. The message: self care comes first by being self aware. 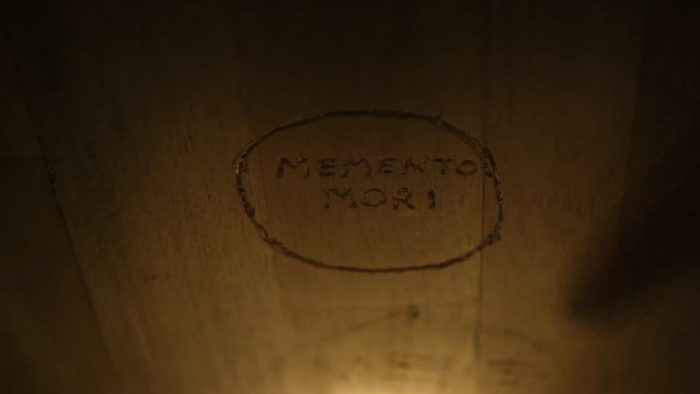 In the second act Miller rises from the ground just as the world around him appears to crumble, explosions nearby catapulting him in to the air like a rising Phoenix from the ashes. 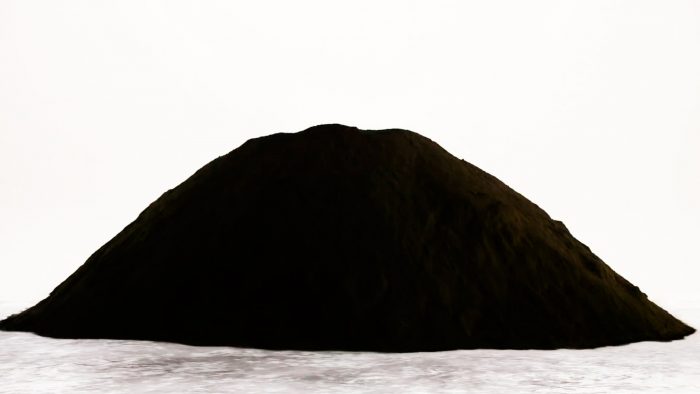 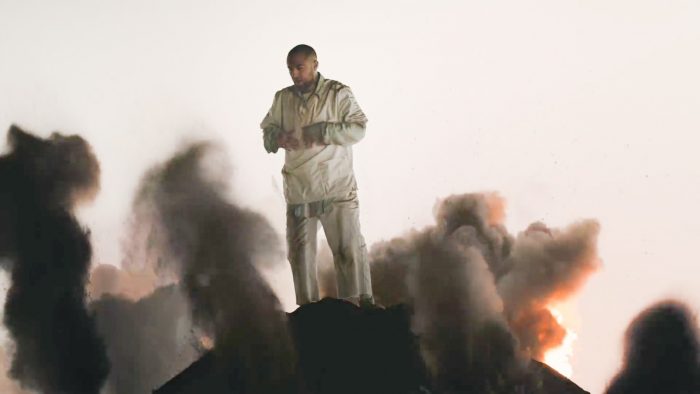 Miller started in a dark place but he has risen, and he’s here to let you know he’s going to be alright because he’s self aware and ready to embrace self care. 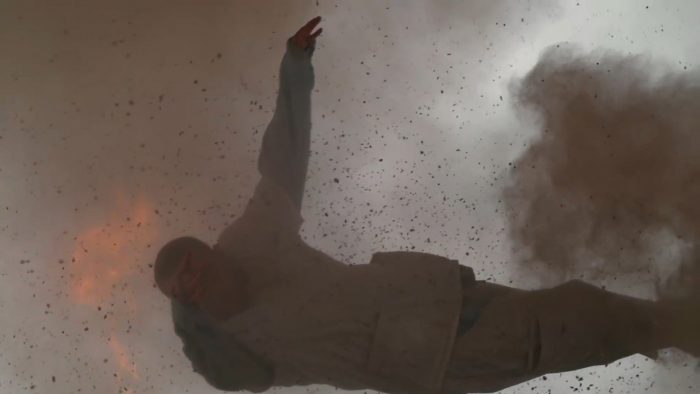 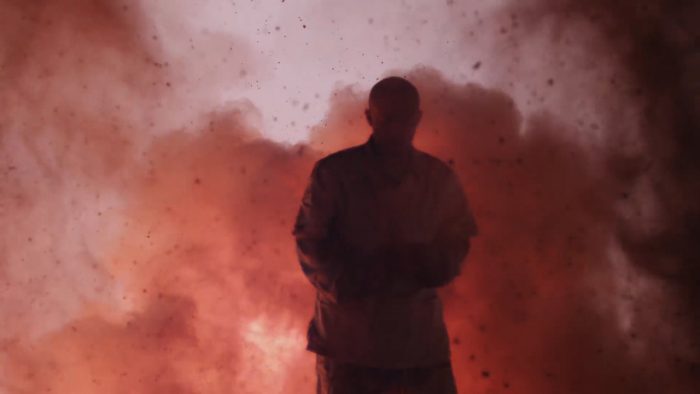