Naomi Grossman’s character in Amanda Kluge’s new pilot was a real “b****” but she’s nothing but smiles on set! 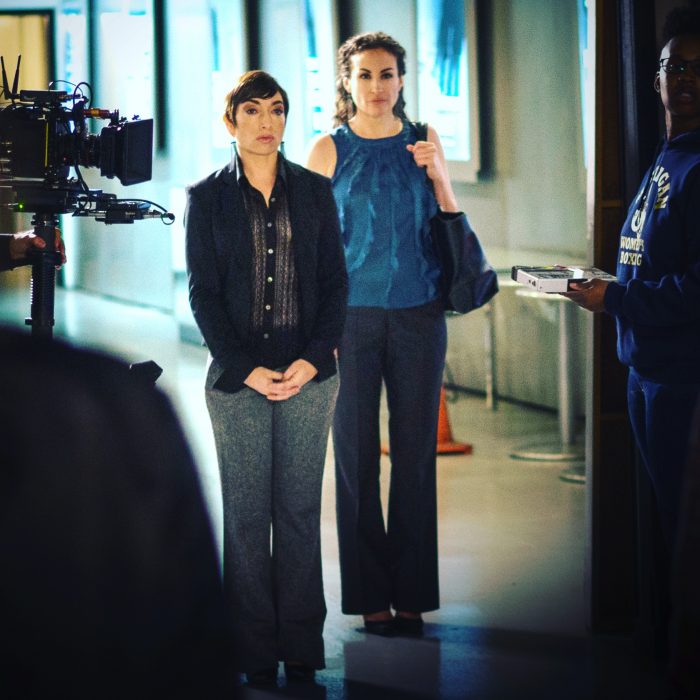 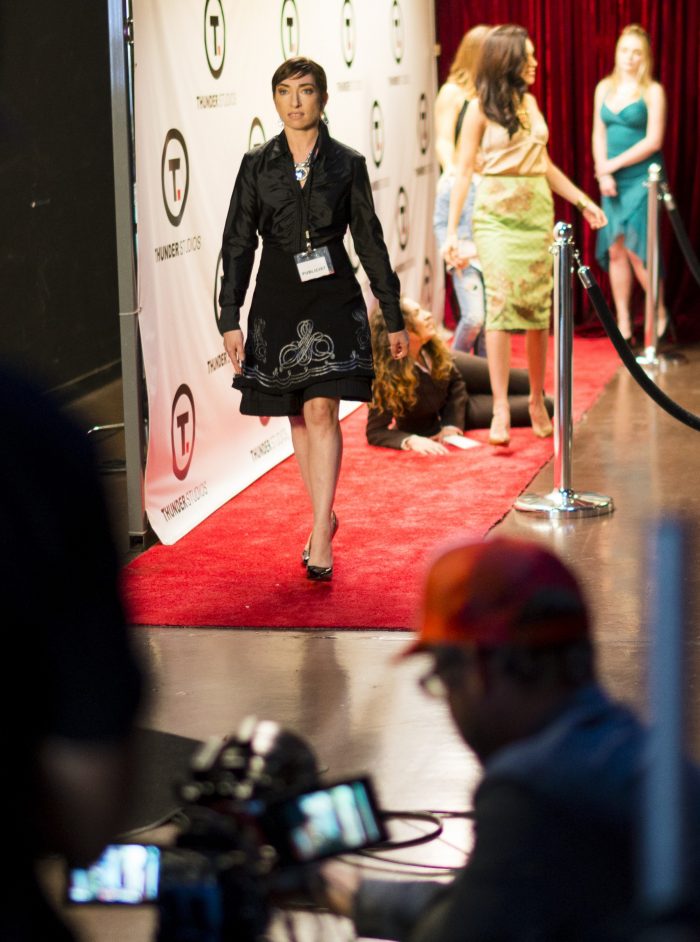 Naomi Grossman (born February 6, 1975) is an American actress, writer, and producer best known for her role as Pepper in the second and fourth seasons of the FX horror television series American Horror Story.

Not knowing what role she was auditioning for, Grossman sent in an audition for American Horror Story: Asylum in mid-2012 and was cast in soon after as Pepper, a microcephalic; the season premiered later that year on October 17. In preparation for the role, she shaved her head bald. In 2014, it was revealed that Grossman would return to the series in its fourth season, American Horror Story: Freak Show, reprising her role as Pepper from the second season, making her the first to play the same role in two different seasons of the show. She spoke of her casting in the fourth season saying that reprising her role was “the last thing from [her] mind” since it had never been done before.