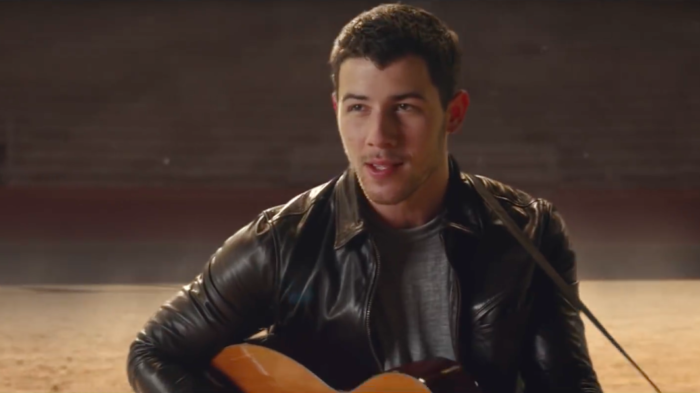 Nick Jonas, former Disney channel tween heartthrob and member of the Jonas Brothers has since paved his own path as an individual artist. With his 2014 breakout self-titled album, an acting role in the recent release of Jumanji: Welcome to the Jungle, and an original score for Ferdinand, Nick proves himself as a successful singer, actor, and songwriter. “Go big or go home”, the old adage goes. “Go big… AND go Home“, rebuttals triple- threat entertainer Nick at age 25. 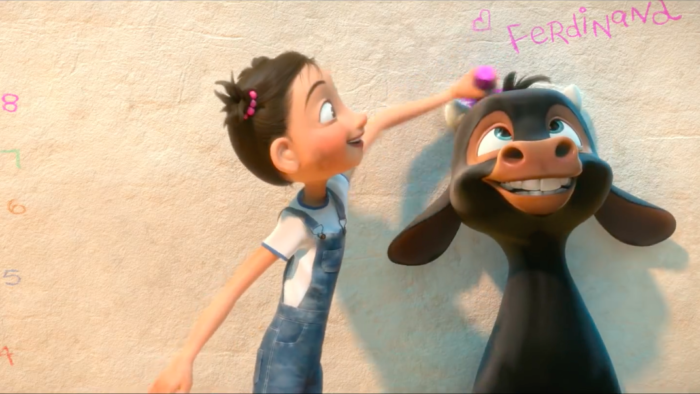 While promoting his new movie Jumanji (the 2017 reboot) Jonas discovered his Golden Globe nomination for co-writing, “Home” from Ferdinand. “Home”, shot on Stage 11 at Thunder is currently up for ‘Best Original Song‘, and we’re just as excited as he is. In an interview with Just Jared, Nick says, “I don’t know if I can fully express in words what [the nomination] means, because it’s so incredibly special. I wrote my first song when I was eight years old coming back from doing a Broadway show in New York City with my dad, and it became a part of why our chemistry as a father and son was so strong, and eventually what made my brothers and I become so close. And I’ve made some of the greatest friendships of my life through the experience of being able to walk in a room, take a life experience or idea and turn it into a song.” 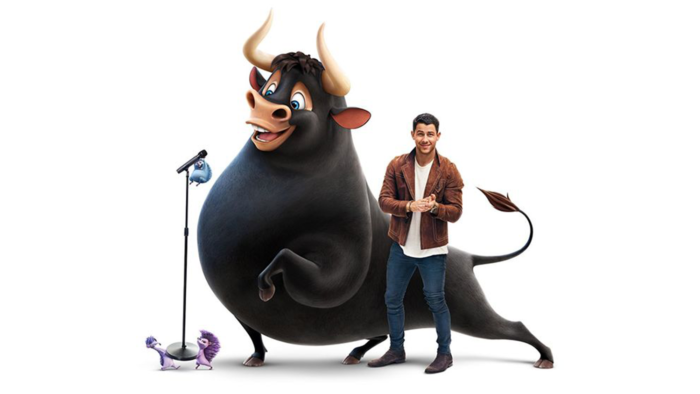 Nick continues with his gratitude for the nomination on Instagram, “We wanted to create a video showing people of all different walks of life connecting and coming together. Love and acceptance are two of the best things we can give each other. Hope you like it.” 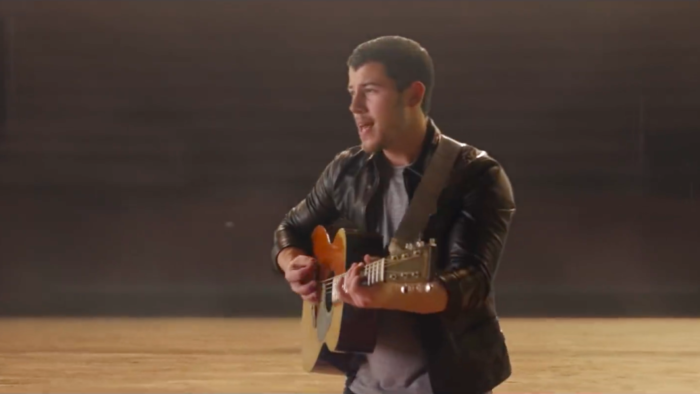