For the past few years Thunder Studios is honored to have been considered home to some of Target‘s major seasonal campaigns. Last week Target launched their 2018 Back to School spot and Stages 3 + 14 + 12 are where it all went down. 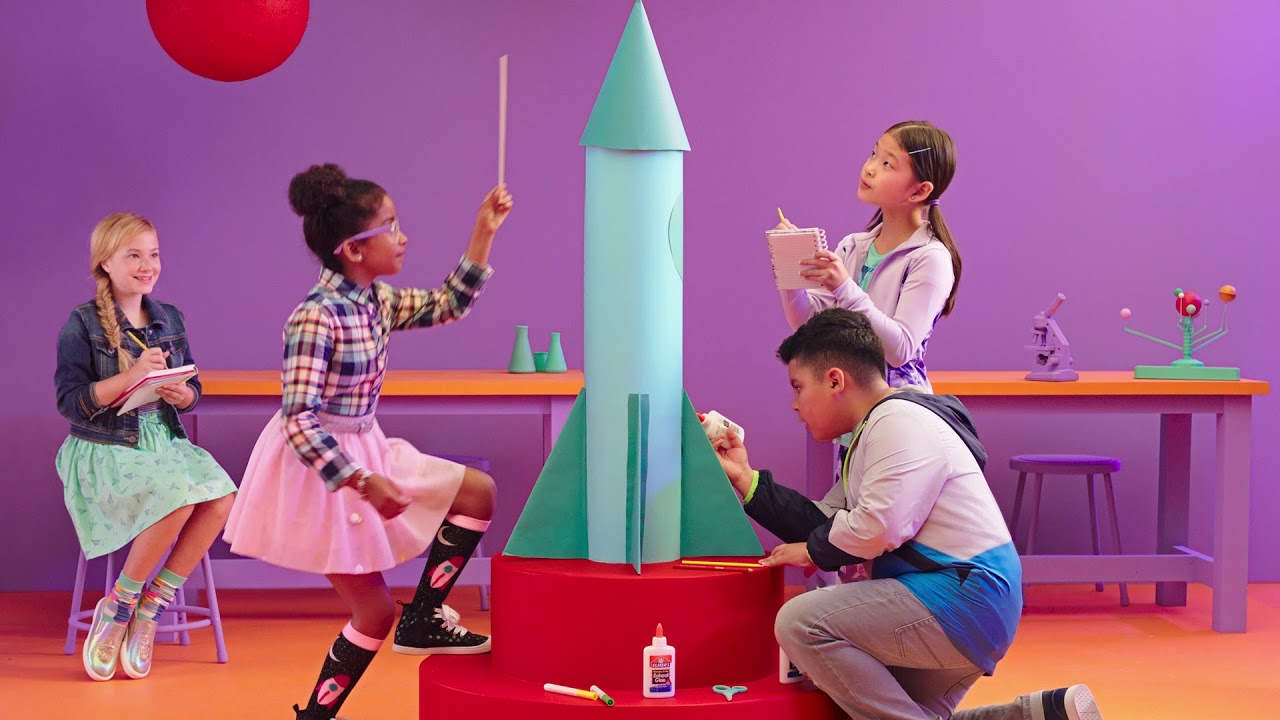 Dubbed the ‘Rock It’ campaign, the BTS stills and motion job is nothing short of out of this world. 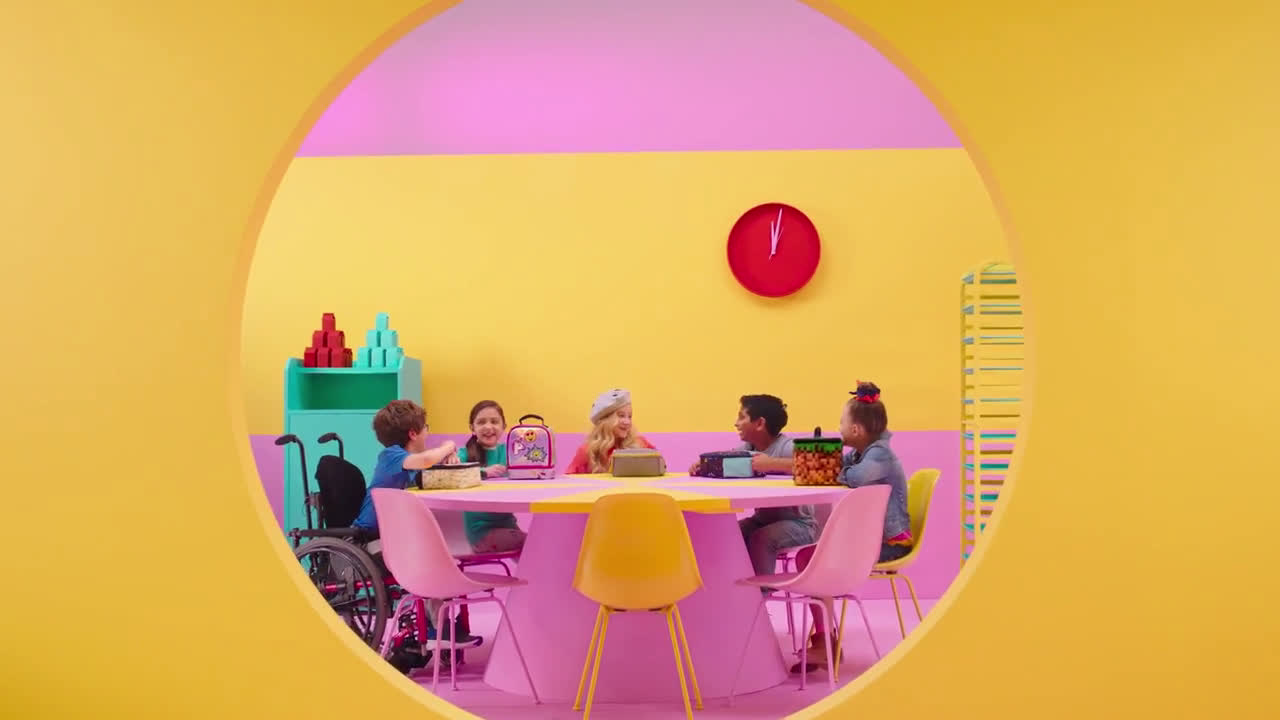 From meticulously color coordinated details and witty verbiage used to push their product to equality in demographics represented and showing how females are just as capable of ‘leading the pack’, Target proves once again that Deutsch, the ad agency behind their marketing strategy is a sophisticated yet approachable and forward-thinking creative team to be reckoned with. 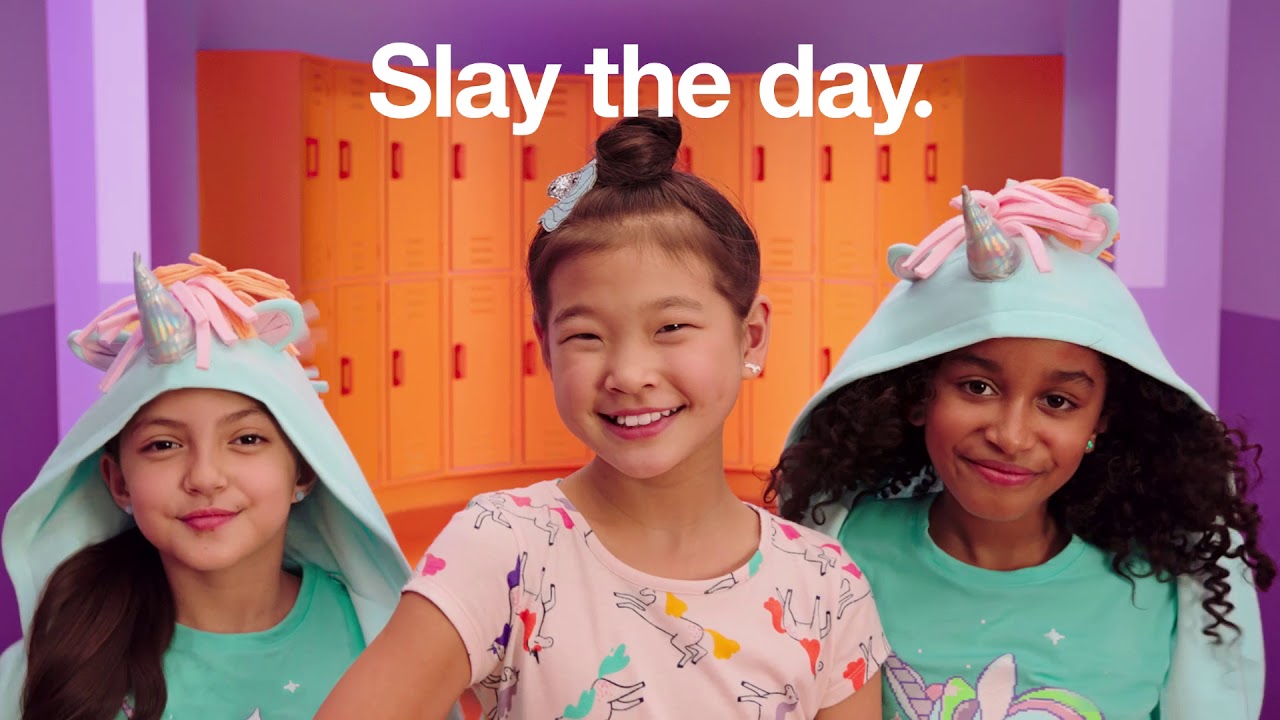 See stills for Target’s Back to School Campaign here

And the two motion spots below: ‘Rock It’ and ‘Won & Done’