Camila Cabello of 5th Harmony Shakes if Off

Camila Cabello of 5th Harmony Shakes if Off 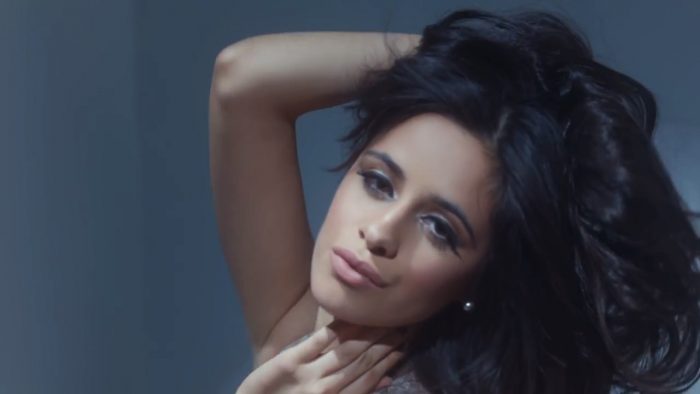 Best New Artist. Billboard Chart Achievement Award. Top Female Artist. Top Collaboration. Camila Cabello has come a long way following her departure from game show created girl group 5th Harmony, and the nominations she’s up for at the Billboard Awards this Sunday alongside the ‘Reputation’ tour she joined with Taylor Swift say things will never be the same (Hola, 2018) 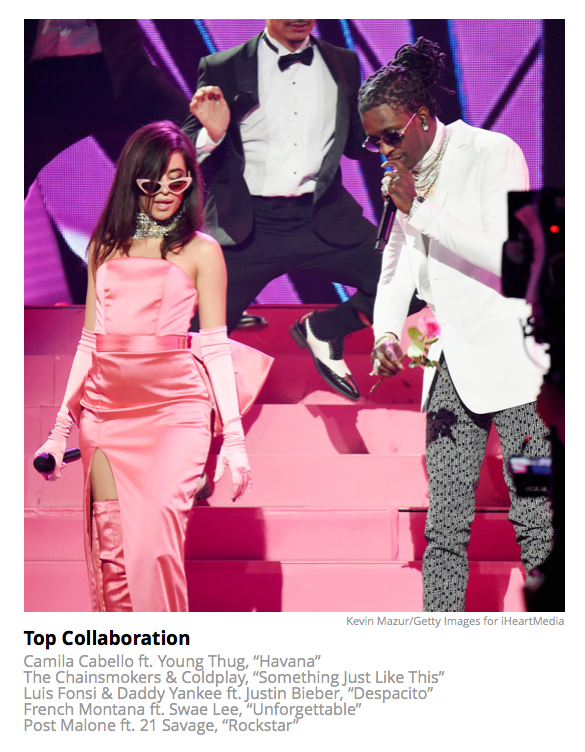 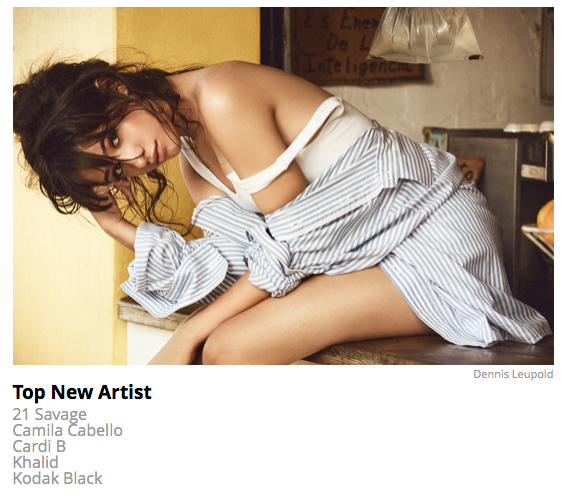 what was going through my mind at this moment : I remembered when i came to school one day (I think I was in 9th grade but could be wrong) and my friend Mariana had just seen Taylor on the speak now tour and told me she touched her hand and i was like when am I ever gonna be able to afford to go to a Taylor swift concert and touch her hand during speak now, and I just had a moment of "if you would've told me then what was gonna happen I wouldn't have believed it" and I had such an intense gratitude for everything I'm experiencing right now. I love you @taylorswift and @charli_xcx

5th Harmony formed during season 2 of the X Factor (American version) as failed individual competitors given a second chance as a group. in 2014 following the release of their debut album, Reflection (Wikipedia) the group came to Thunder Studios to make their video for ‘Sledgehammer’, the record’s first single. Directed and choreographed by Fatima Robinson, the piece places emphasis on dance movement by way of silhouetted shots (Vulture, 2015) 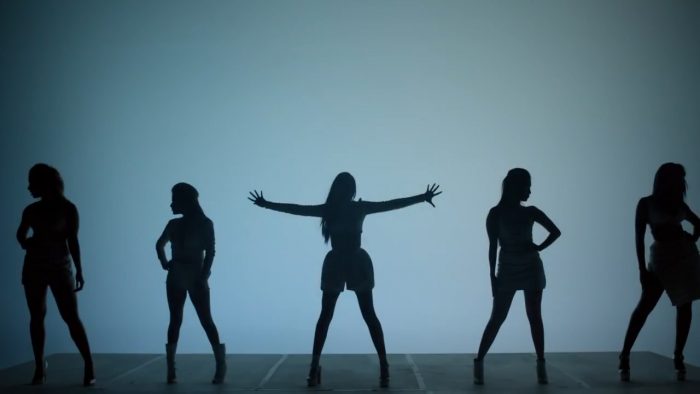 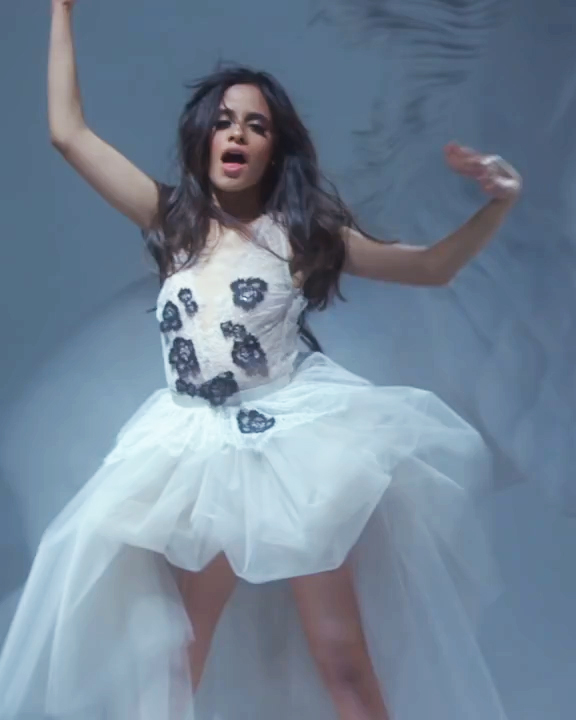 It’s clear even in shadow that Camila shines, and we’re honored to have had her on set.