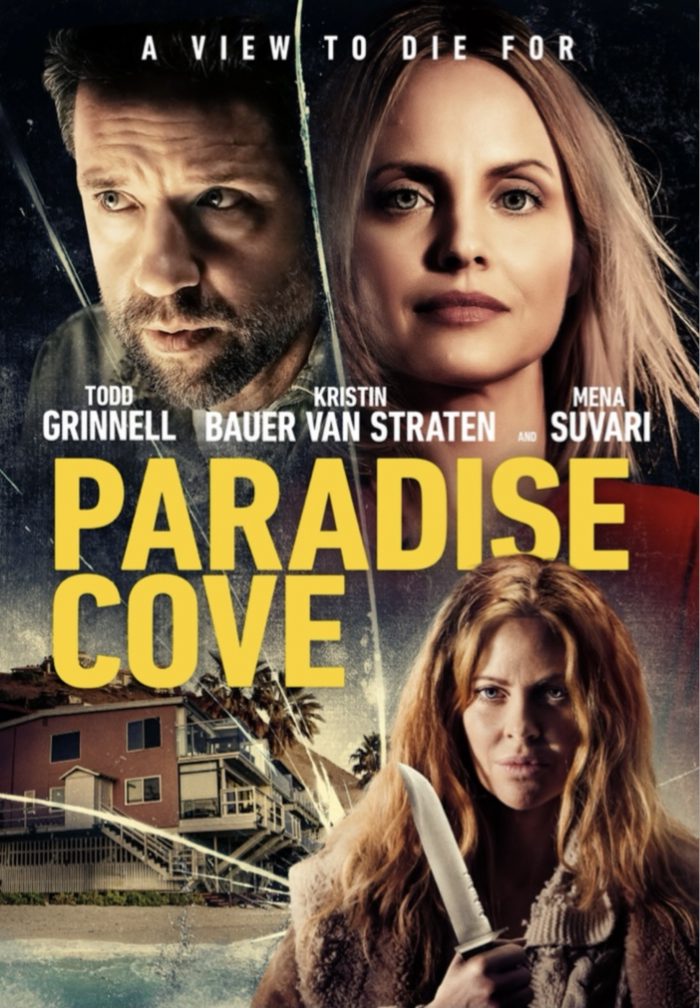 Paradise Cove is the latest feature for director Martin Guigui, who has enjoyed a long career as both a feature director and #Grammynominated music producer. The script was penned by executive producer Sherry Klein, making her first foray into the thriller genre after starting her career on TV’s “Star Trek: Voyager” and recently working on the animated fantasy film franchise Ever After High.

Out on VOD platforms today from Quiver Distribution.