Self directed in part by Cole himself alongside Scott Lazer and production team Pomp & Clout, the first single off his new album KOD turned music video ‘ATM’ is an homage to Hype Williams videos for Missy Elliott and Busta Rhymes in the ’90 (Spin, 2018). ‘ATM’ dropped on infamous marijuana celebration day 4/20 alongside his new album, a warning about capitalism and the hard lesson to be learned about being just as much a slave to money when you have it as when you don’t (Spin, 2018). 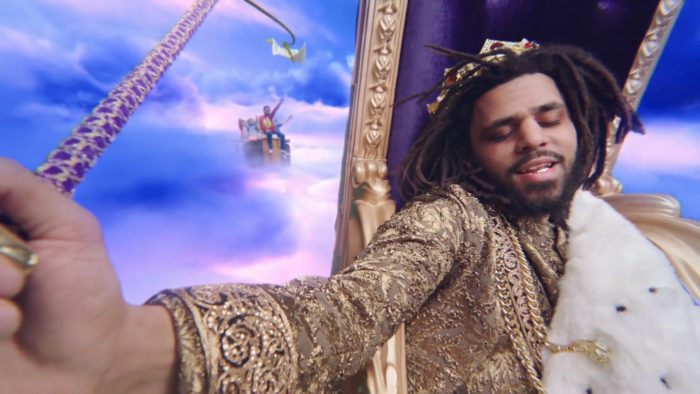 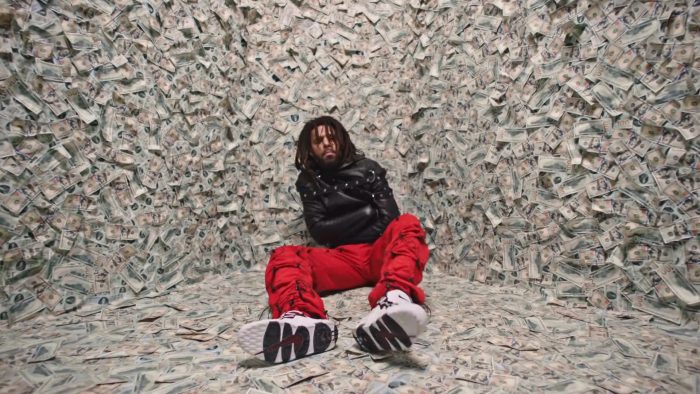 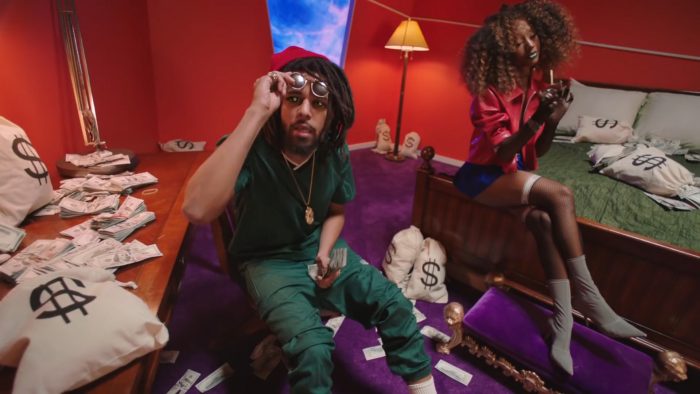