Kendrick & SZA Drop Video “All the Stars” for Black Panther

Kendrick & SZA Drop Video “All the Stars” for Black Panther 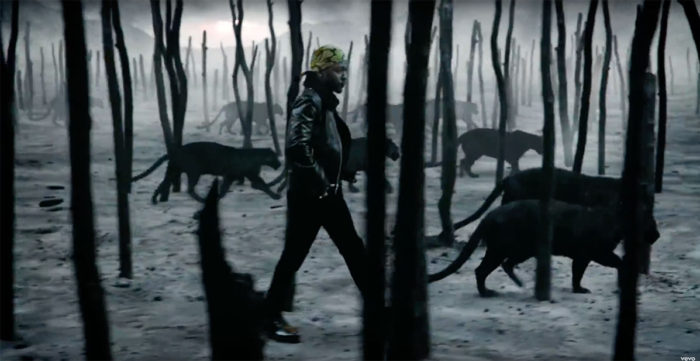 Kendrick die-hard fans have long anticipated his collaboration with Marvel since the release of the music video for “LOVE” off his recent album, DAMN. For those who missed it, the (rightfully) self acclaimed Greatest Rapper Alive subtly hinted at his upcoming project with Black Panther: 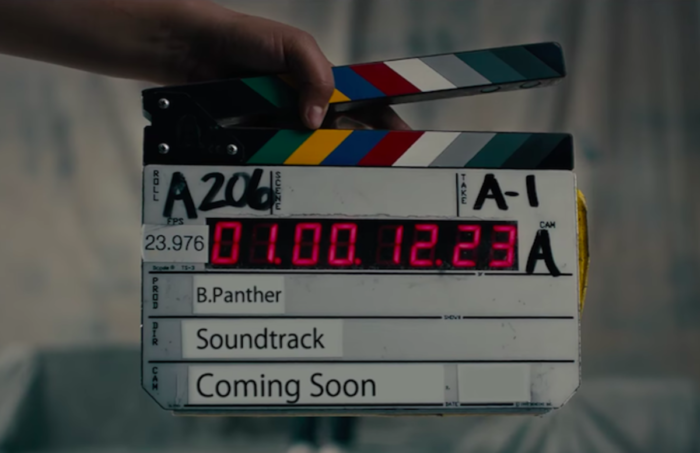 “I’m truly honored to contribute my knowledge of producing sound and writing music alongside Ryan and Marvel’s vision,” Kendrick confirmed in a Pitchfork interview.

The role of music producer and curator for a feature film is a first for Kendrick, but with the help of Top Dawg CEO and founder Anthony Tiffith the official soundtrack for Black Panther has been a huge success, pairing its album debut last week with a #1 on Billboard’s top 200 album chart and landing eight songs off the album on the Billboard Hot 100 this week. 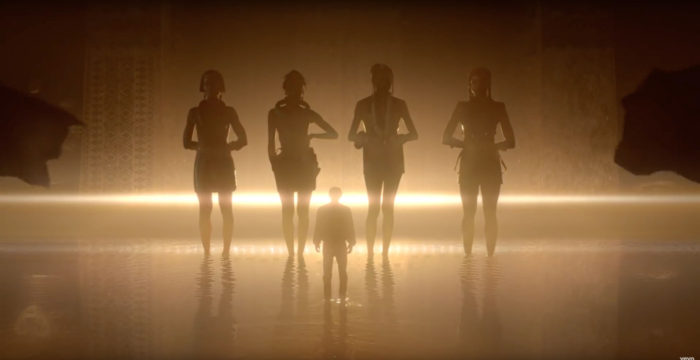 The key to their success? While Kendrick and Anthony could have easily kept this project a TDE exclusive they broadened the scope. “For all of its disparate sounds — R&B, pop, trap, UK soul, international hip hop, and South African gqom; often occurring in combination — the resulting fusion is exactly as intended” (Noisey). By choosing to instead share an incredible opportunity by letting an array of artists from different record labels shine the album strikes a chord on a deeper level: showing unity through diversity.

“All the Stars” is the lead single from this album, and Thunder Studios had the honor of having a hand in its official music video production. Shot across several stages late last year in December between full forests on set with a live panther, a fully built town, and a pool in another with a creative overhead shot of SZA in mind, the production behind the scenes by Freenjoy was just as much art as the video itself. 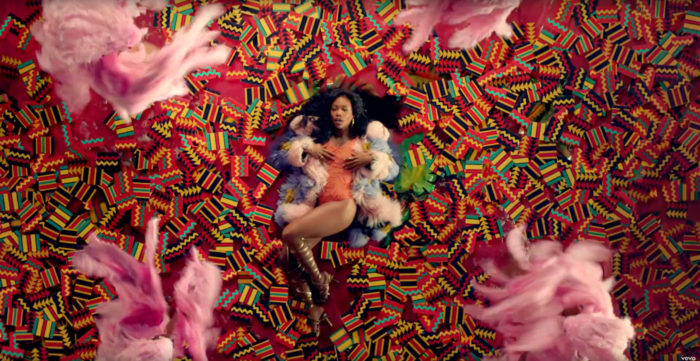 Black Panther was released this past weekend and on Monday held the record for biggest Presidents’ Day opening, the second biggest four-day total in history only behind “The Force Awakens“, according to CNN.

To celebrate Kendrick and Top Dawg surprised three housing projects by buying out three movie theaters in LA on opening weekend on Saturday so the kids who couldn’t afford a ticket could see the movie for free. A reminder for those that give the film a watch (and the album a listen) that Black Panther isn’t just about love, it’s about perseverance. And Top Dawg Entertainment isn’t just for the culture, it’s made by and (full heartedly) supports the culture.