LIFT is a series from Vevo that takes on a more intimate portrait of the top artists today. The goal: to capture their essence. Produced by Contrast Films on Stages 1 + 14, the most recent two-part filming from this project features Lil Xan and is equal parts interview and live music video performance. 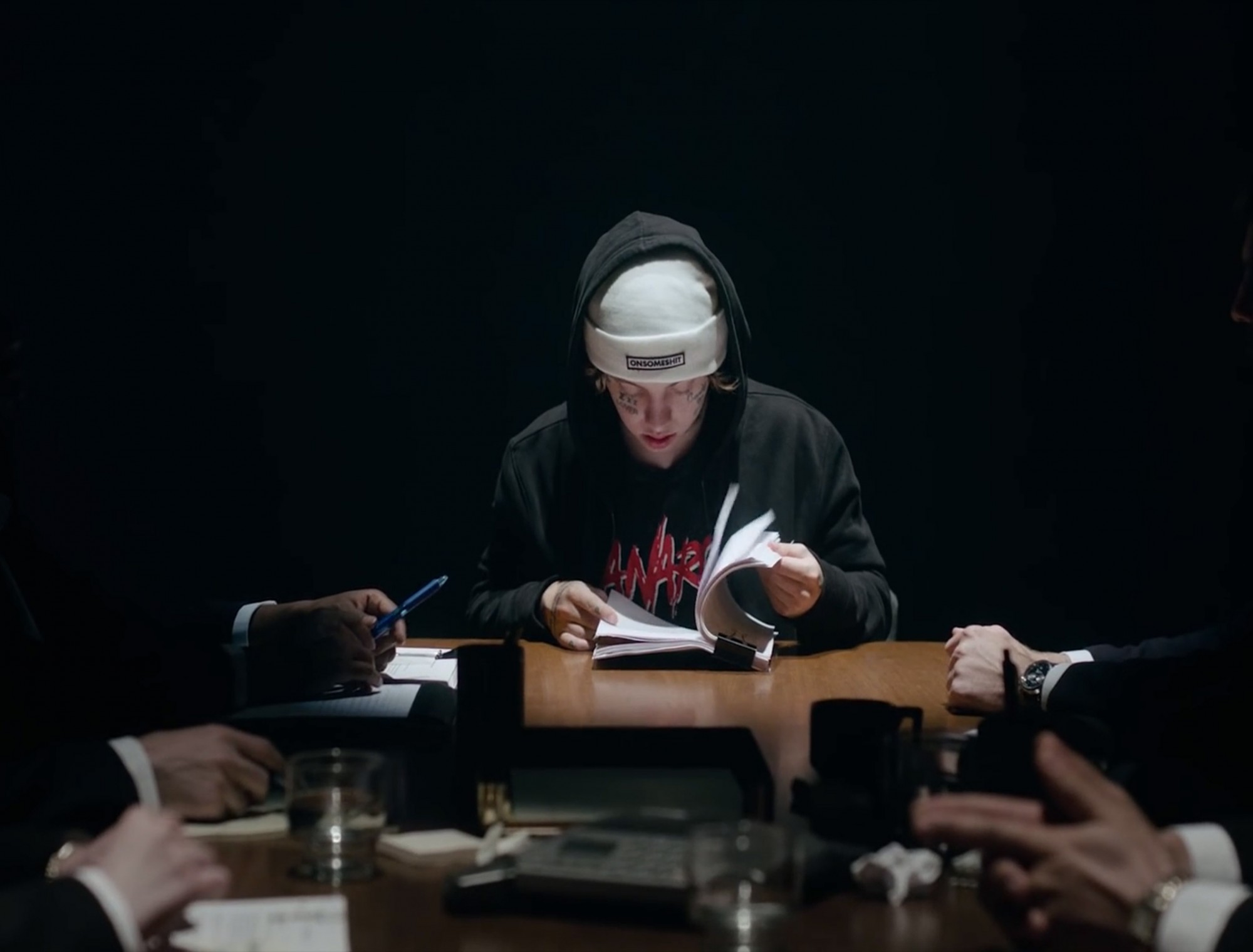 In the interview Lil Xan opens up about his start in music, as well as working his way through a drug addiction and the hopes he has of inspiring others along the way. “There’s a sick poetry to how something stolen from you can give so much,” Xan muses (Vevo Lift Interview, 2018). 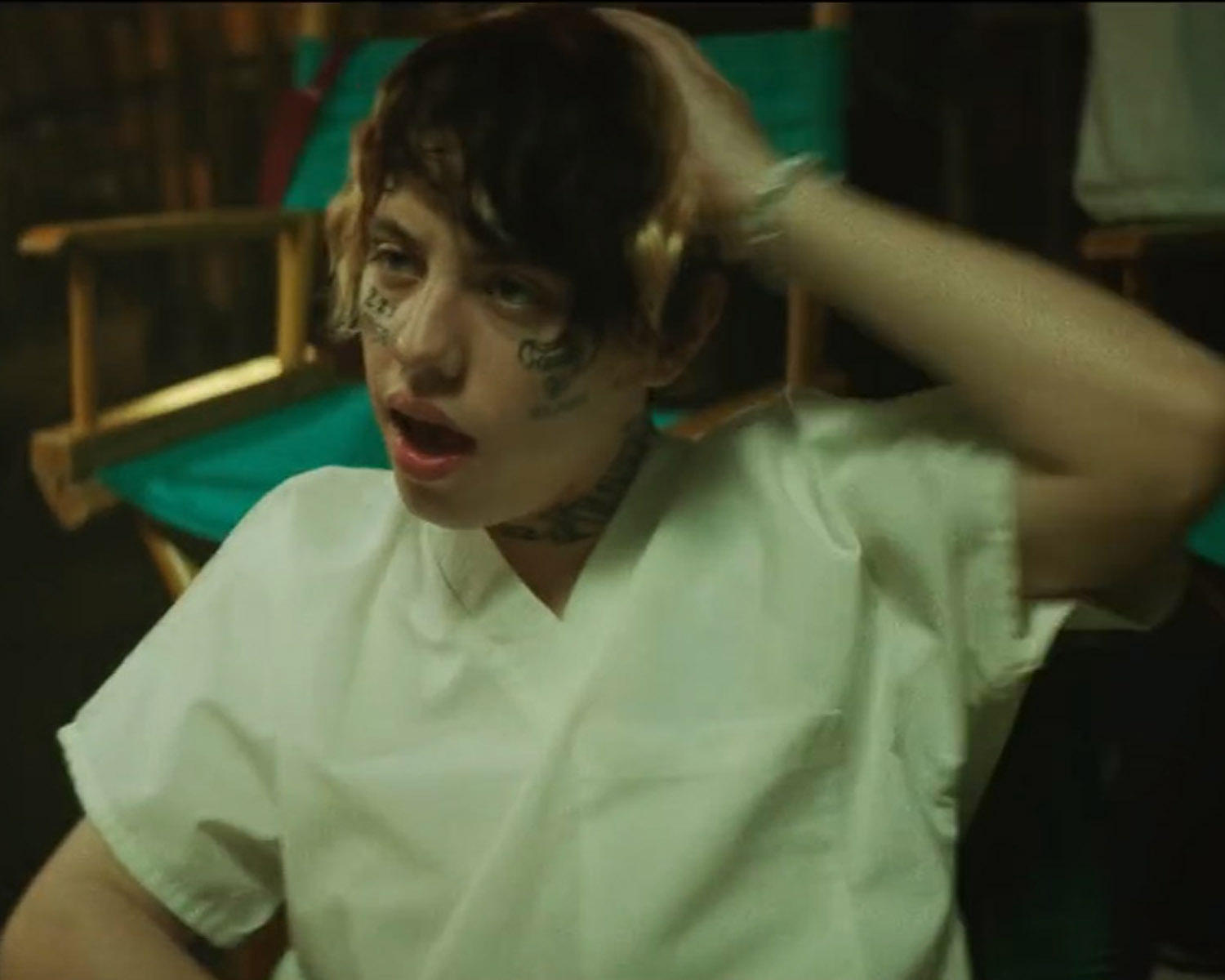 During the second part of filming two performances were captured: ‘The Man‘ and ‘Wake Up’. The Man’ is a one-take wonder that follows Lil Xan as he breaks the fourth wall, starting with a prison scene that opens up to Xan walking through the set of the production. 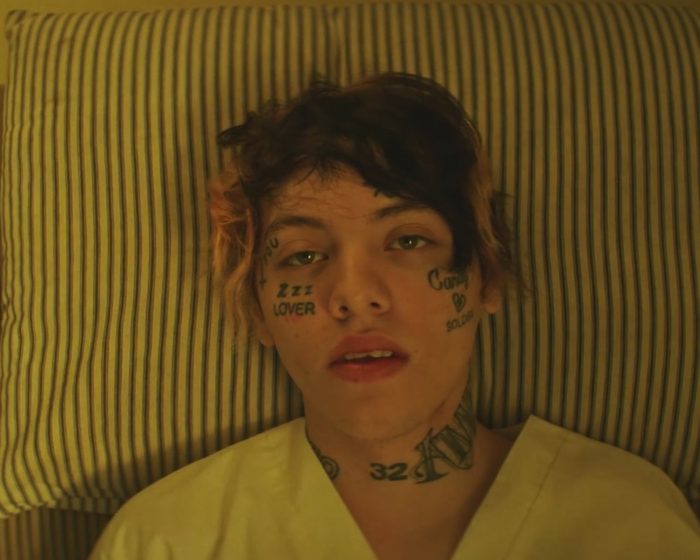 ‘Wake Up’ is shot and performed entirely in the jail scene.

See Videos below of the interview and performance of ‘The Man.’