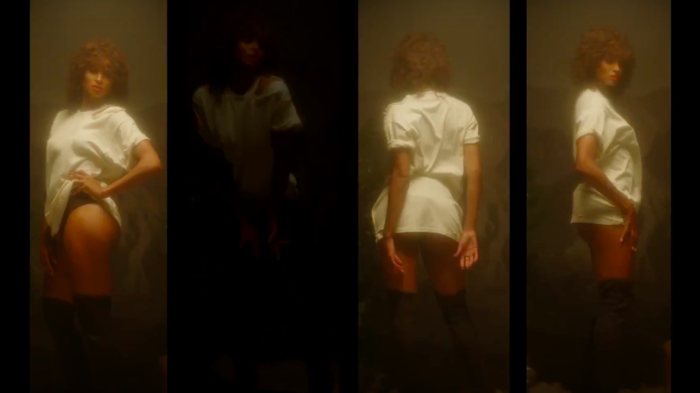 Love Mag is a bi-annual UK based magazine founded by fashion mogul Katie Grand. Known for it’s raw look, Love Mag prides itself in showing a more authentic side to the glossy ‘safe pretty’ that defines today’s beauty. A woman’s naked body is often objectified, but Love Mag chooses to define sex appeal instead as female empowerment through the lens of self-love, self-expression, and self-confidence.

From the likes of Emily Ratajkowski and other females who have been overtly sexualized by the media, the women in Love Mag’s annual Advent calendar are undoubtedly presented in lust worthy looks and suggestive actions, but it’s important to differentiate this time around that these women represent a decision to show off their curves not for the satisfaction of anyone but themselves. One of the Love Advent 2017 women, Ashley Graham notes, “shooting the Advent calendar is a true expression of self love… we are powerful, we are resistant, and we run the world.” The point these women make across the calendar board: We used to live in a world where a woman’s worth was defined by man’s desire for her. But today this stops. The only one in charge of a woman’s body and how it’s defined is herself. 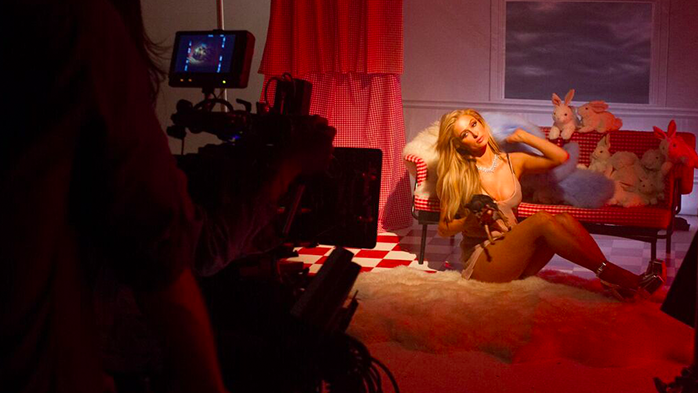 Thunder Studios had the honor of being a part of this year’s Love Advent, hosting iconic female director Gia Coppola for singer Ciara, actress Nicola Peltz, and fashionista Paris Hilton‘s calendar day. In a predominately male- run entertainment business Gia has the unique ability as a female in the director’s chair to present women through the lens of a woman, one step forward in the direction of women taking back control of their body.

First up: Miss ‘One-two-step’. Ciara, who normally sports sleek, straight hair steps outside of her polished look and lets loose her curls, showing off a more authentic raw version of herself; her natural beauty. With little else save for a torn up tee and skin tight over-the-knee boots she stares straight in to the camera, the segment saturated in sensuality. 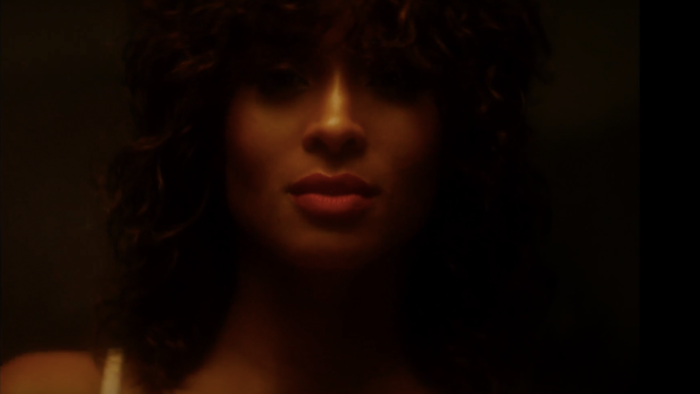 But there’s a look in Ciara’s eyes that tells you she isn’t yours for the taking. She wears what she wears and moves how she moves to appease no one else but herself, and in Gia’s other two directed Advent days, Nicola and Paris swiftly     follow suit.