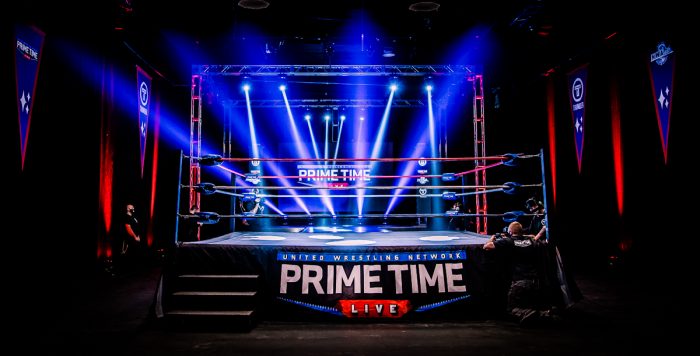 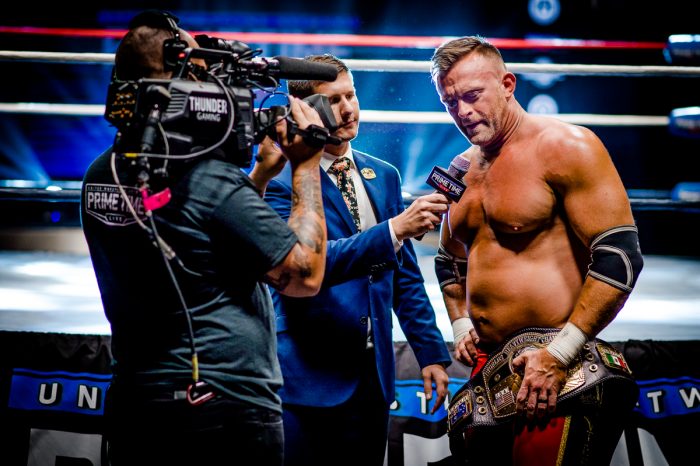 Full results from the fights from Episode 01

* The Tribe vs. Wolf Zaddies ends in no-contest 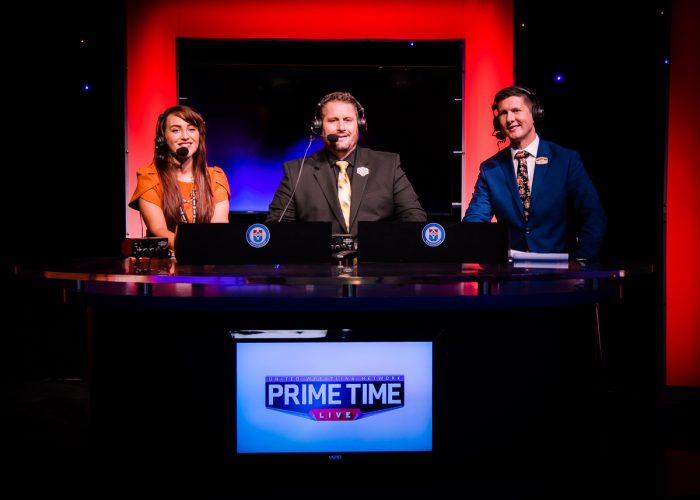