The Plot in You Plays Puppet and Puppeteer on Stage 1

The Plot in You Plays Puppet and Puppeteer on Stage 1

Earlier this month metalcore band The Plot in You dropped by to make a music video for their single, “I Always Wanted to Leave. Shot on Stage 1, the Ohio quartet filmed their entire video in a day. In the piece Landon plays both puppet and puppeteer in true Truman-esqe Show form as the viewer is made aware of the stage, moving freely between performing the song with his band and consciously stepping back in to his life to as the song rolls. 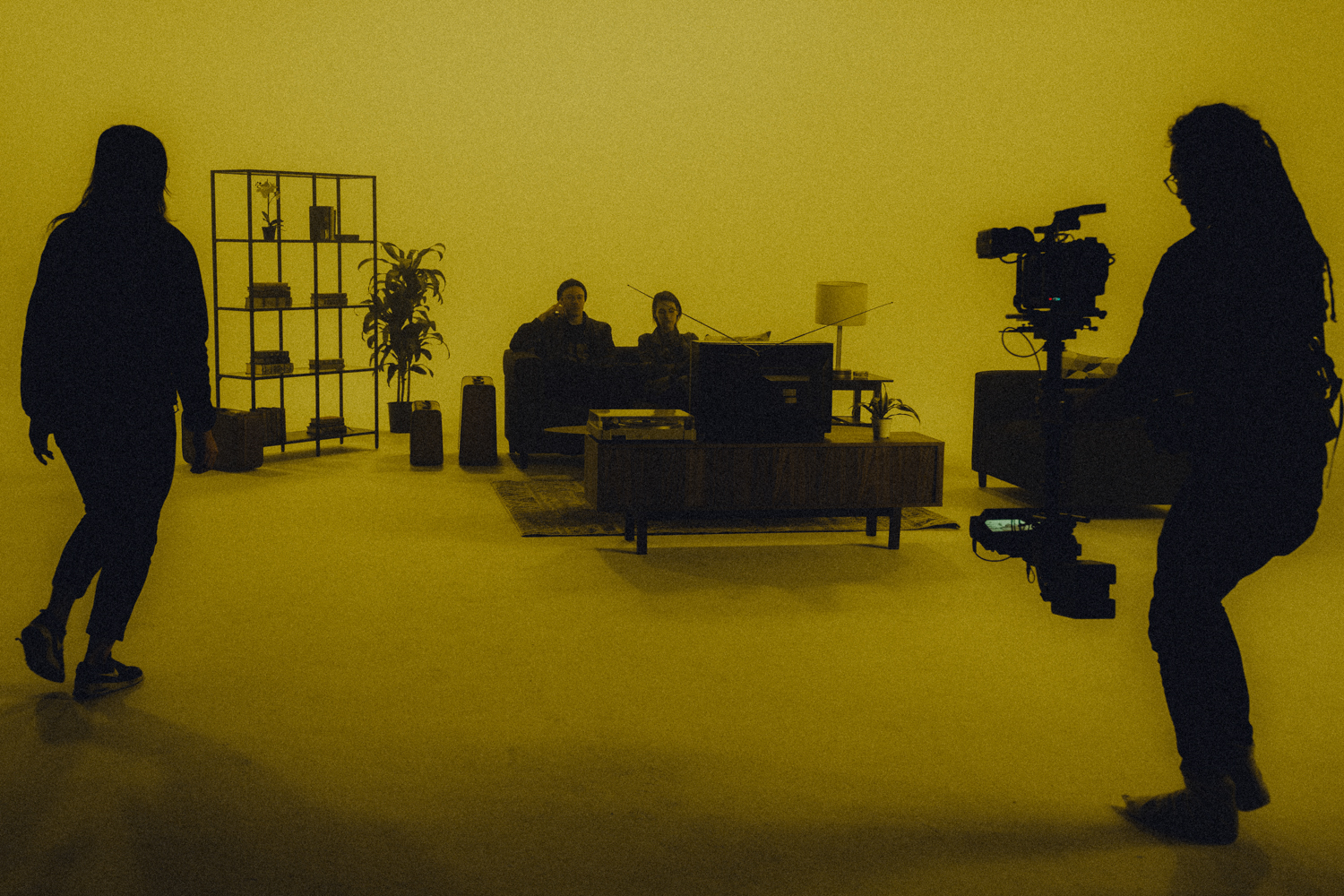 A minimalist approach creates intimacy between viewer and protagonist (Landon) through simple props, and through transparency the piece is “sincere and vulnerable,” (Billboard).

Dispose is Plot’s 4th full length album, and with less screaming, more choruses, and catchy verses, is a complete departure from the heaviness fans are accustomed to.

The Plot in You also recently joined a new record label, Fearless Records. In an interview with Billboard Landon speaks of the label change for this album, “To us it feels like the first time we’ve ever put a record out on a label. Especially our first two records — it was basically like, ‘Hey, here’s a few thousand dollars, shit out a record when you get a chance and send it in.’ Fearless is heavily involved, and not in an intrusive way. They’ve given us the resources to create a sound and an image we couldn’t have done on our own. They care, and that’s almost unheard of in the industry these days.” Empowerment for the creators is important to The Plot in You, and Thunder was only happy to be a part of their project, lending a helping hand in their creative endeavor. 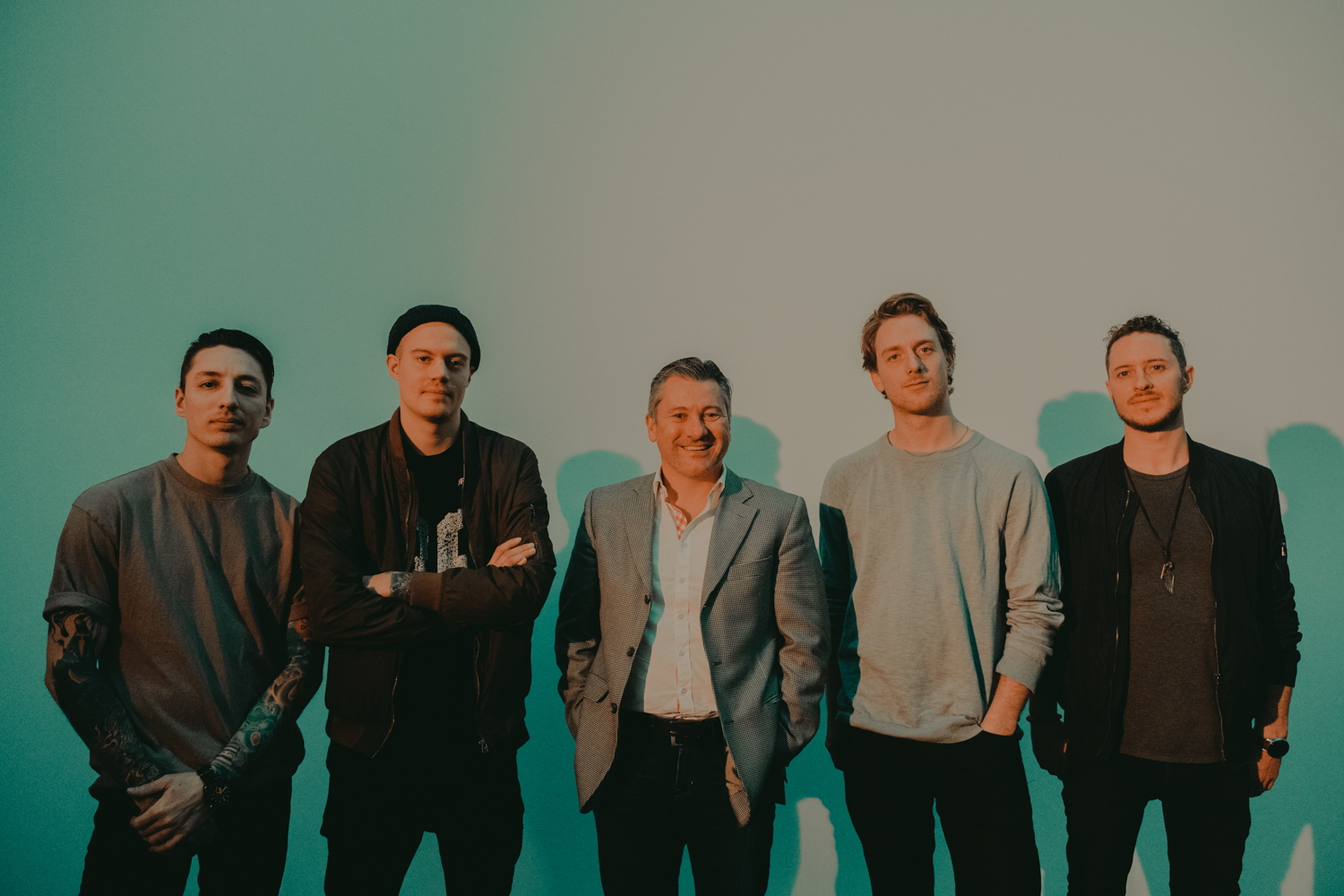