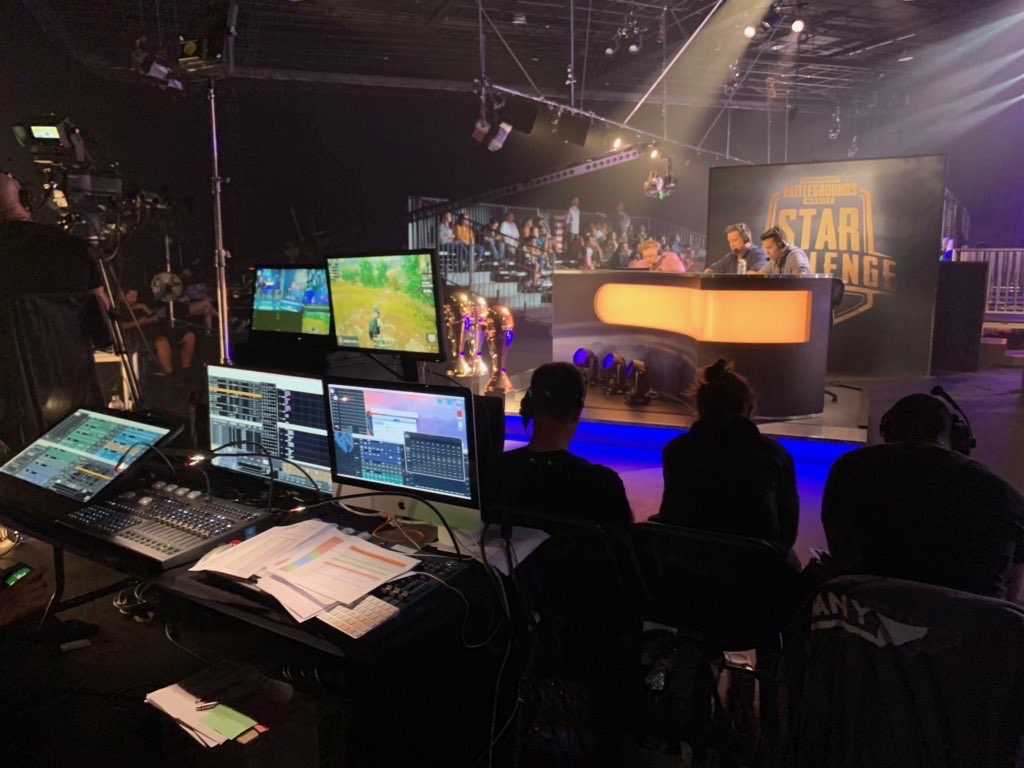 PUBG, better known as PlayerUnknown’s Battlegrounds is an online multiplayer battle Royale game. In the competition 20 teams competed for a prize pool totaling a cool $50,000. In addition the top 3 performing teams were awarded an invitation to compete in the PUBG Mobile Star Challenge Global Finals, set to be held in Dubai before the year is out. 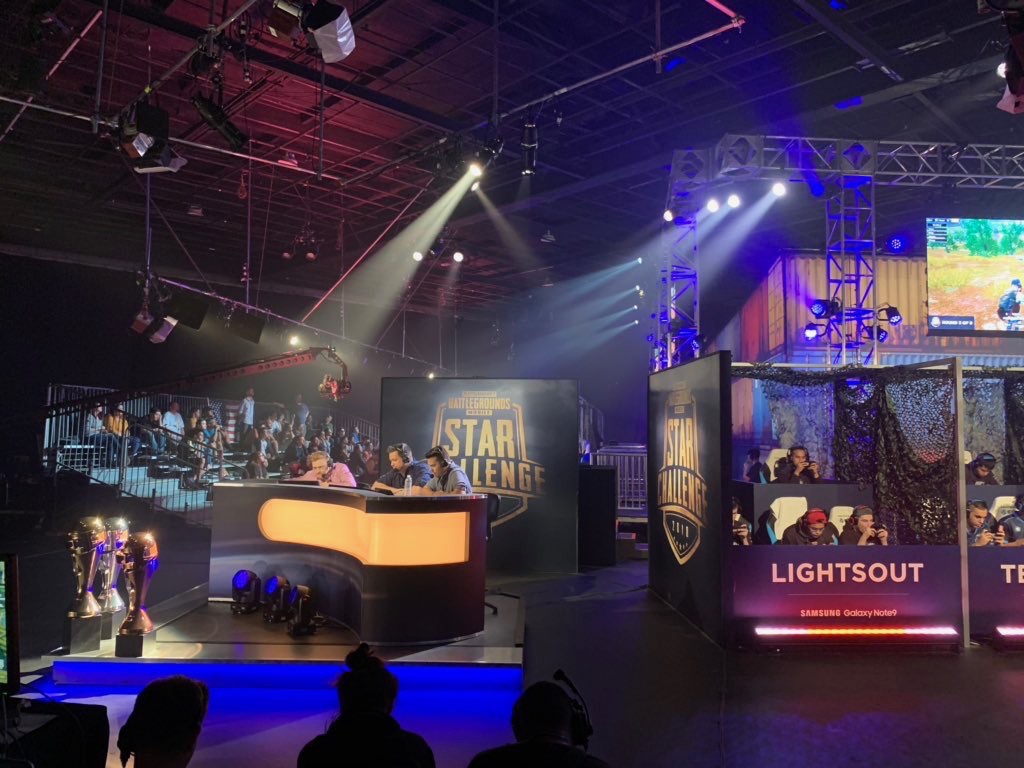 Produced by ESL Gaming, the event was held in our e sports arena, Tamarama, Stage 1. and Stage 3. Team Gates took the helm with first place, with Gankstars and Wildcard coming in 2nd and 3rd.

Tune in Nov 29th for the Global Finals! 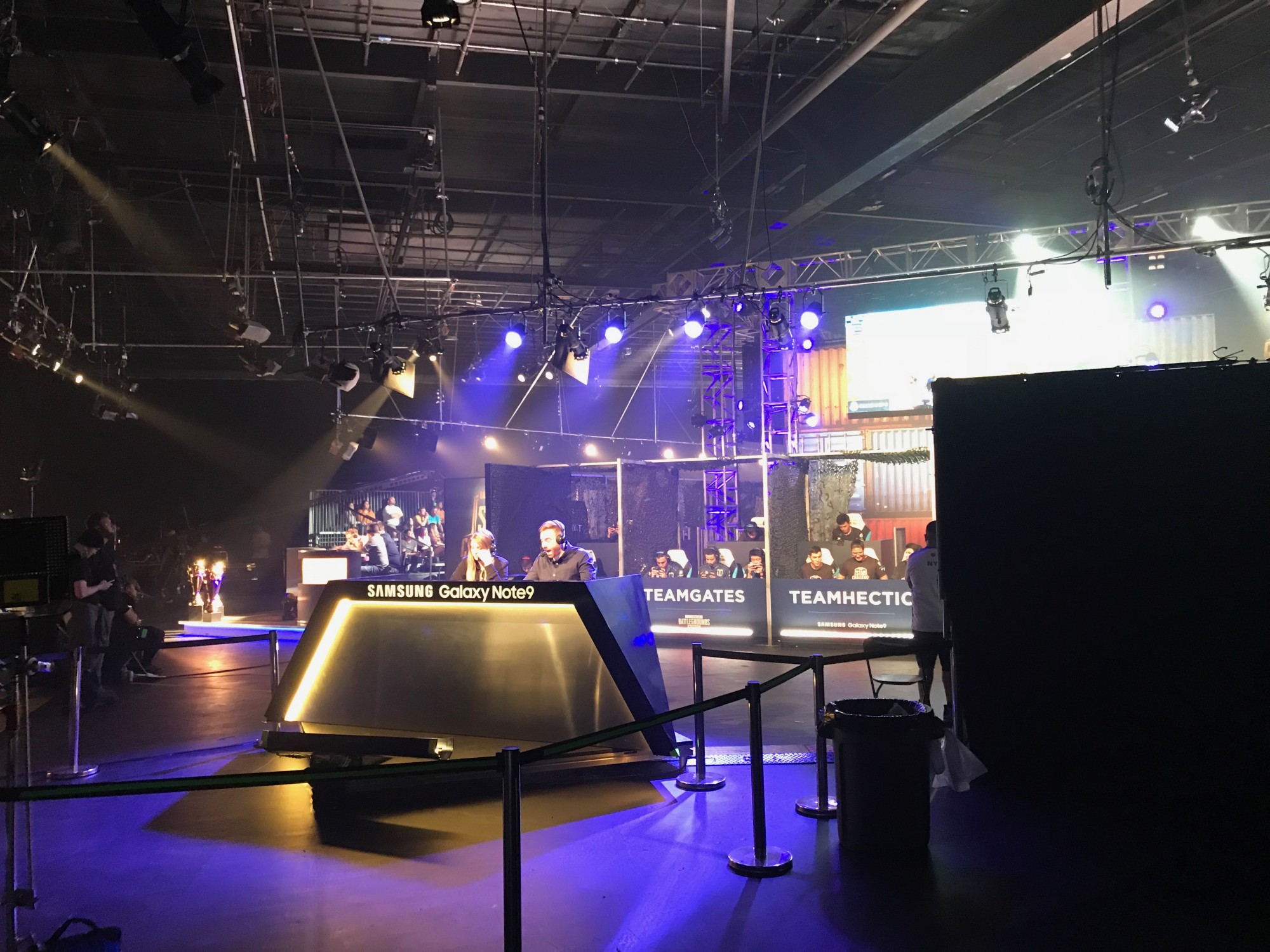 100 players parachute onto a remote 8×8 km island for a winner-takes-all showdown. Players have to locate and scavenge their own weapons, vehicles and supplies, and defeat every player in a graphically and tactically rich battleground that forces players into a shrinking play zone. Get ready to land, loot, and do whatever it takes to survive and be the last man standing!