Directed by Bille Woodruff and presented by vevo, an uncensored Braxton emerges for the first time in her new track from the upcoming record Sex & Cigarettes, Toni’s eighth studio album set for release at the top of 2018.

Deadwood made it’s debut earlier this fall in October and was met with positive reviews from critics. That Grape Juice writes “The production serves as a slick, crisp vehicle driving the song’s lyrical agenda and does so dynamically. Marvellous melody and memorable hook too.” Over guitar strums, hard drums, and soothing violin strings, Rap-Up states, “[She] comes back to life with Deadwood“. 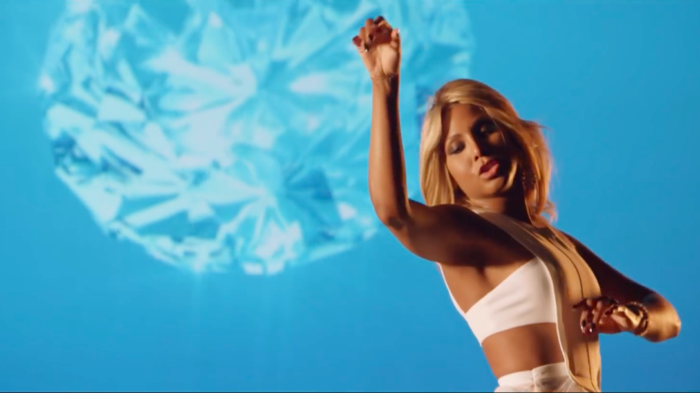 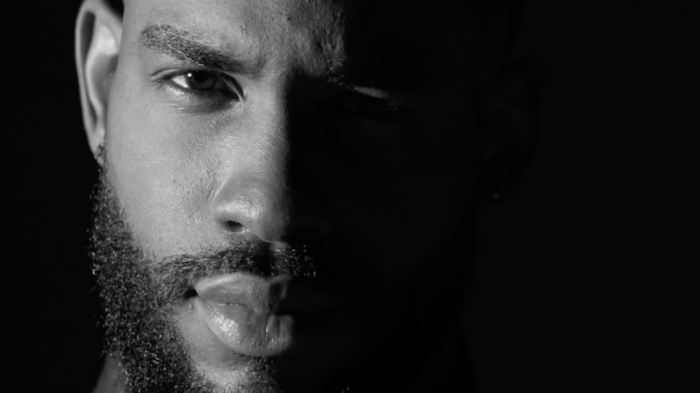 The video portrays complicated love, a tried and true theme when it comes to the soul of R&B. But Toni goes in with a different approach this time around, something fresh while staying true to her roots. “I feel like I’m older, I wanna say what I feel. I don’t wanna be censored.”