We’re proud to announce our involvement in the recently-released documentary for go90, SnowPack: Shaun White and the U.S. Snowboard Team. 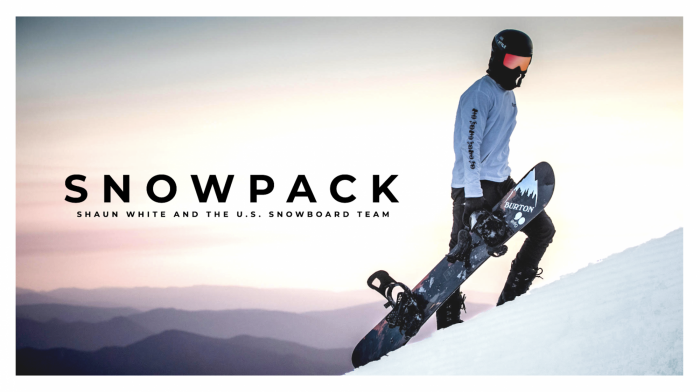 Cameras were on location in the world’s top mountains, capturing all the behind-the-scenes action as Shaun and the team journeyed towards PyeongChang 2018.

In Oct of 2017 I took a bad fall. It was tough, but it brought me into the new year feeling strong, focused, and determined. Bring it on 2018!! ????????
See more of #Snowpack here: https://t.co/uWPhJMtfDE pic.twitter.com/DVRzGxOEAq

SnowPack chronicles the stories of these riders and highlights their perseverance under pressure and struggle with adversity and was released as an eight-part Olympic preview for Yahoo Sports.

Acting in an Executive Production role on the project, we’re happy to have had the opportunity to collaborate with the Air + Style organization and Wylde Company to bring this incredible story to life.